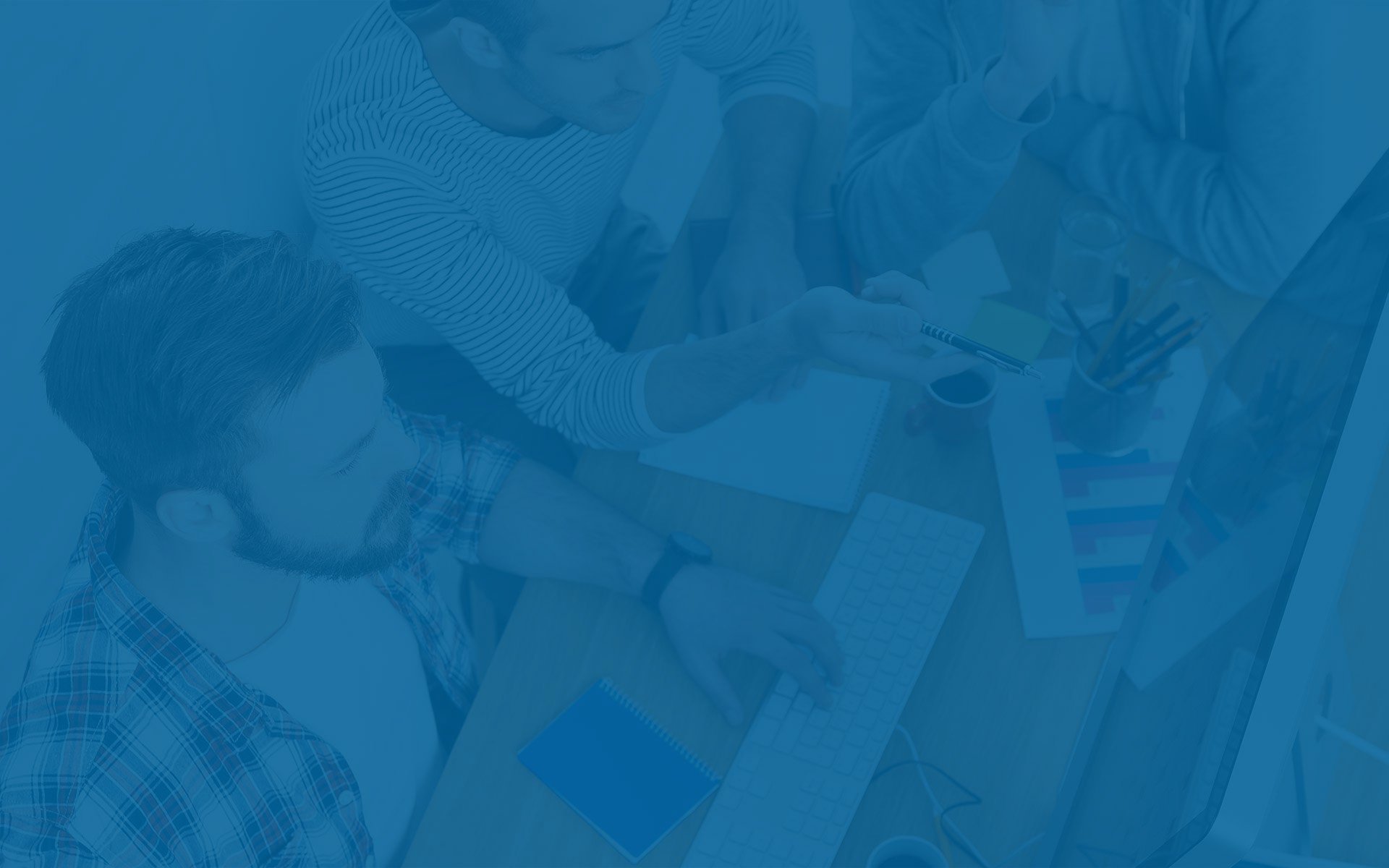 A wrap up of this year’s social media advertising highlights.

After suspending Cambridge Analytica from its platform in March, Facebook’s data management issues remained the lead social media news story throughout 2018. The company’s constant stream of user privacy challenges left little space for other social platforms to make waves — but, some still managed. Twitter put its focus on election integrity and performed a massive purge of bad user accounts. While Facebook and Twitter focused on cleaning up timelines, Snapchat, Pinterest and LinkedIn continued to build out their ad offerings.

Nearly all platforms released new political advertising policies, and you couldn’t open an app without bumping into a Story. (In fact, now that Snapchat’s original concept has made its way to Instagram, Facebook and YouTube, the real question is why doesn’t Pinterest have them?) In its spare time, Facebook did its best to recruit more video creators, YouTube gave its creator base more monetization opportunities, and Instagram launched a video platform. Not to be left out of the mix, Reddit wrapped up its first major redesign in over a decade.

This year was not the first year Facebook has been scrutinized for its mishandling of user data, but it was the first time the company was forced to take serious action against the companies that had been given entry into its systems. With the March 18 announcement that Facebook had suspended Cambridge Analytica, the company set in motion what would become a year-long campaign to prove it was serious about data security and user safety.

Facebook has taken the brunt of hits this year for failing to safeguard its users, but Twitter had work to do as well. Twitter CEO Jack Dorsey took part in a 45-minute livestream in March, answering questions about the spread of misinformation and abuse on the platform. At the time, the CEO said Twitter’s primary focus was determining how it could measure the health of the platform in a way that was public and accountable. Four months later, the company was still focused on platform health — putting other work initiatives on hold to concentrate on election integrity efforts. Google, whose data collection net covers nearly every corner of the internet, went largely unscathed.

Facebook suspended apps, limiting API access to user information and removing third-party data brokers, Twitter purged thousands of accounts, changed the way conversations happen on the platform and, in an attempt to curb spam, made it more difficult for brands to Tweet identical contentsimultaneous across multiple accounts. Twitter also restricted access to its API.

Marketers were forced to consider privacy issues with the launch of the EU’s GDPR in May.

Snapchat, Pinterest and LinkedIn focused on building out their ad business in 2018. Snapchat’s user numbers dropped, but its advertising revenue grew this year. The company started the year by opening its ad API to all advertisers. By Q3, Snapchat achieved record revenue growth after multiple new ad product launches, including an ad marketplace for Discover partners, e-commerce adoptions, Commercials and AR Lenses in Ads Manager, Sponsored Snappables and location-basedad targeting tools.

This year, Pinterest hired its first ever CMO. Giving the marketing team a C-suite lead reinforced the company’s commitment to expanding its ad business. In 2018, Pinterest launched a number of new ad offerings — from Promoted carousel ads and an updated ads manager to wide format video ads and new Pinterest Marketing Partner categories. It also grew its audience to 250 million active monthly users.

In June, Instagram reported 400 million people were using Stories on its platform daily, more than double Snapchat’s total user base — the company that first originated the Story concept. Facebook, which launched Stories on its platform in 2017, saw an uptick in usage as well. In May, Facebook began testing ads in Stories and made the ad product available to all advertisers in September. YouTube launched its own version of Stories in November, giving the feature to channels with 10,000 or more subscribers.

As part of its efforts to build bigger audiences on its Watch, Facebook gave creators monetizationopportunities and an expanded set of video tools.

In June, the company launched IGTV — both within Instagram and as a standalone app — giving users the ability to upload up 60-minute long videos. Adoption of the platform has been slowly, and there are still no ad offerings. In fact, the biggest news to come out of Instagram this year may be the company’s CEO Kevin Systrom and CTO Mike Krieger announcement they were leaving the company in September.

For its part, YouTube rolled out a “Go Live” feature for creators to stream live from their desktops. It also dropped the number of subscribers a channel must have to be part of its Channel Membershipprogram — a revenue driver for many creators — from 100,000 to 50,000. In June, YouTube said creators earning five-figures on the platform was up 35 percent, and six-figure earners were up 40 percent.

Political ad policies get a rewrite

After Facebook, Twitter and Google confirmed Russian interference on their platforms during the 2016 U.S. presidential election cycle in the form of misinformation campaigns distributed as ads, a majority of social and search networks made sweeping changes to their political ad policies. Months out from the 2018 midterm elections, Facebook instituted new rules enforcing all political advertisers be verified on the platform and Twitter added labels to political candidate accounts to easily identify anyone running for office.

Both Facebook and Twitter launched ad archives for more transparency around advertising on the platforms. Facebook’s archive was focused on political ads, while Twitter’s archive logs all ads that ran on the platform during the past seven days.

For the first time since its launch in 2005, Reddit rolled out a major overhaul to its website. The network redesigned its platform from the ground up, aiming to get away from what its CEO called a “dystopian Craiglist” interface. Reddit’s VP of brand partnerships told Marketing Land the website was seeing three to seven times better user engagement rates since the redesign, increases that translated to more ad engagement as well.

Advertisers are still slow to open their advertising budgets to Reddit, but that could change as more brands realize the traffic Reddit is attracting. Currently, Reddit is ranked as the fifth most trafficked website in the U.S. by Alexa, with the average daily time spent on the site at 11:36 — longer than the top four websites it follows by as much as four-minutes.

2018 was a year of many transitions and much upheaval, and no where was this better reflected than on our social platforms. We’ve seen tech giants once held up as business heroes forced to face hard questions about how social networks are influencing and shaping our culture.

The scandals have not led advertisers to shy away from the platforms, and with few exceptions, they don’t expect that to change in the year ahead — unless there is a user engagement exodus or targeting options become critically limited.