Google Panda 4.0: The Sniper Who Shot Down Poor Quality Content

Posted at 10:35h in Google Updates by Harman Bajwa 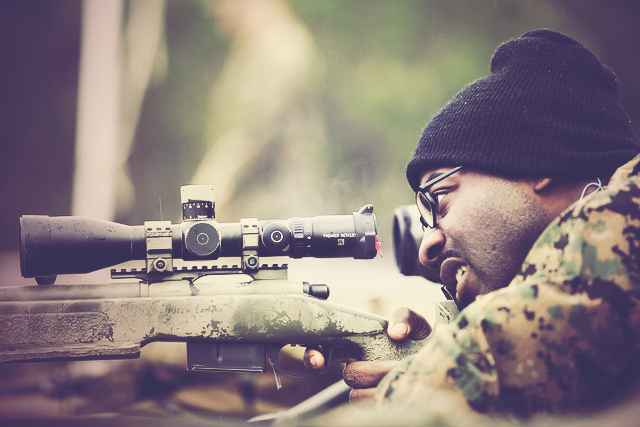 It’s ruthless, unforgiving, a slayer of poor quality content and a preserver of authentic organic search results; quite unlike its innocent real life counterpart Google Panda 4.0 is back with a vengeance! And this time it’s not slight adjustments, but making major shifts is what’s up his mind.

Google Panda 4.0 descended on the web on 20th May 2014 with clear and precise objectives and with a sharper intent to unearth perpetrators of low quality content (including thin, duplicate or worthless content). 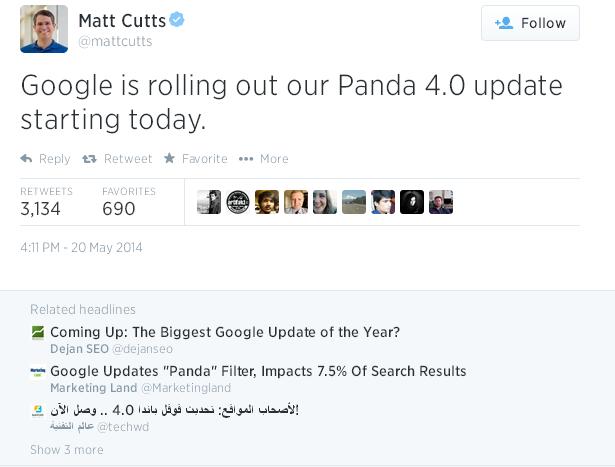 Repercussions of the Latest Hit

The web’s brimming with the news of who got shot and who survived. Businesses, webmasters, web analysts and marketers- busy looking at the report cards of the brands.

One of the most prominent companies that has endured severe losses in Google rankings is eBay, losing almost 80% of its best search listings. It was reprimanded like a novice banished from the page 1 turf . Besides eBay, there are many who weren’t spared and many who made it.

While researchers are analyzing why eBay suffered what it suffered, some are even going to the extent of saying that it’s a manual penalty, not to do with Panda.

On the other hand, many unknown names that had been churning out useful, genuine, witty, highly-readable content have done well. But this isn’t just about producing quality content, it’s about sticking out, offering something that makes the web an exciting place. Since Panda’s launch happened within days of Payday Loan Algorithm, (which, although targets, “very spammy queries, unrelated with Penguin, Panda or Unnatural Links penalty) the results are being doubly-assessed to ensure Panda’s impact doesn’t get mixed up.

Even though Matt Cutts, the Head of Google’s web spam made a succinct announcement about the update, the seismic shift it’s created says a lot about the magnitude.

Save yourself from the Doom

The plagiarists who had been spinning, rehashing or culling content from various sources, in order to scale up the search engine ladder will face harder days ahead. 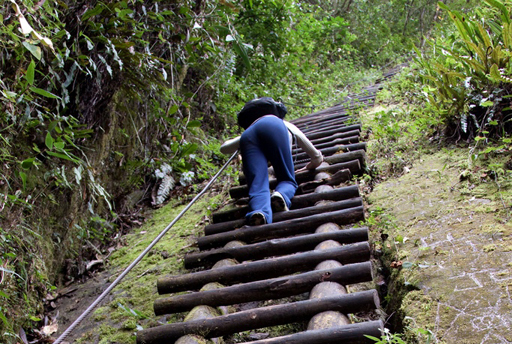 Original, trustworthy, value laden content is the only thing that can help you withstand the onslaught of Panda.

Depending on how you’ve fared, if your rankings have improved then keep on doing what you were doing, but if you haven’t, this update is going to make it tougher for you. Google told Search Engine Land that, “Panda 4.0 affects different languages to different degrees. In English for example, the impact is ~7.5% of queries that are affected to a degree that a regular user might notice. Which makes it a major impact.

In case you’ve still not recovered from the damage Panda did when it first dawned on 24th February 2011, you have to be four folds vigilant.

Apart from creating lucid, reliable and enticing content, it’s vital to know your audience, understand their tastes, preferences, what kind of content are they looking to engage with. 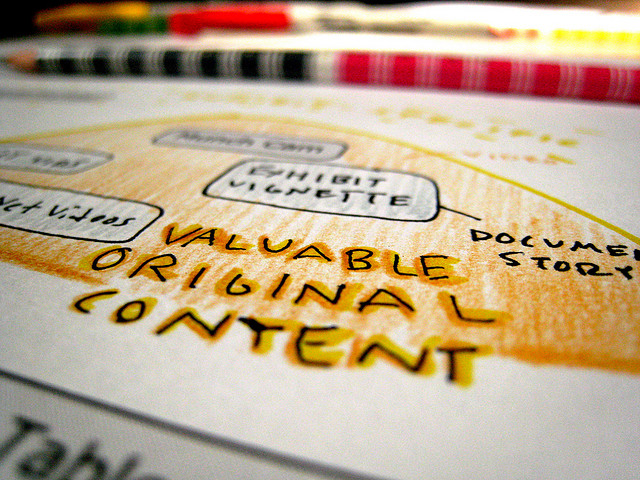 When Panda first came, it was unnamed. But it clearly stated that, it was about reducing the rankings of low quality websites that sported thin, spammy or duplicate content; a kind that is of no use to the readers.

And today, after more than 3 years of Panda, and over 25 updates, it’s clutches are tightening on not just bigger brands, but Newswires and Press release sites such as PR Newswire, PR Web, PR Log, where they’ve lost around 85% of their organic rankings

Think of the day when your website first went live. Was it for this day that it stays buried down under the search ranks? What’s hampering your website is real and worth tackling. Panda, Penguin or any other creature. Did you get the drift?