02 May Calculating the Customer Lifetime Value

Posted at 12:47h in Customer Lifetime Value by Anja Stephan

In this big, bad world- 70% people are insecure, 20% incompetent, 5% ignorant of these two kinds, 4 % are neither of these two kinds and remaining 1% are the only genuinely talented lot. A species only found on the stand-up stages these days. Thank You Everyone & Goodnight! Remarked the stand-up actor as a sign-off gesture and was duly applauded.

Which promptly got me thinking, which category did he himself fall into? Of course he was well prepared for the act, every word carefully put. And of course it must be playing on his mind whether he could retain the audience he had gathered today in his future shows. So, does that make him insecure?

Well, never mind that. It’s quite clear that as a solo entrepreneur, he was deeply interested in retaining his customers. And perhaps would even be interested in knowing who all would be willing to become his regular audience.

Which brings us to the concept of- ‘Customer Lifetime Value’ 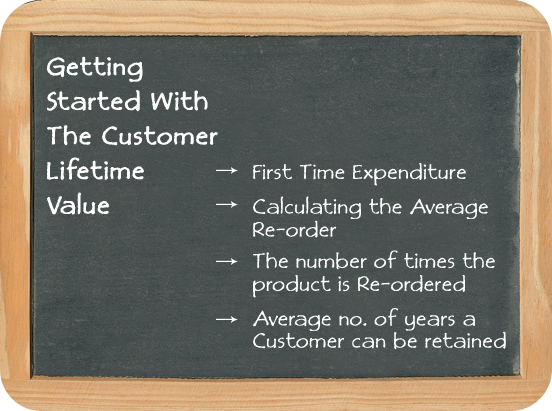 Plainly put, Customer Lifetime Value makes businesspersons more prepared for their entrepreneurial journey as it informs them which customers are likely to give them more business again in the future. Put differently, which ones of their customers would have a fruitful business relationship with them in the times to come.

Here’s a low down- your Return on Investment isn’t just about your first sale. In fact, you may lose money during it and still be able to generate profit over the average lifetime of a customer. More profit than you can imagine.

To figure out the real worth of a customer, let’s use the example of the stand-up performer mentioned above. But first we give him a name- say Daniel.

Below are a few concepts, we need to bear in mind. 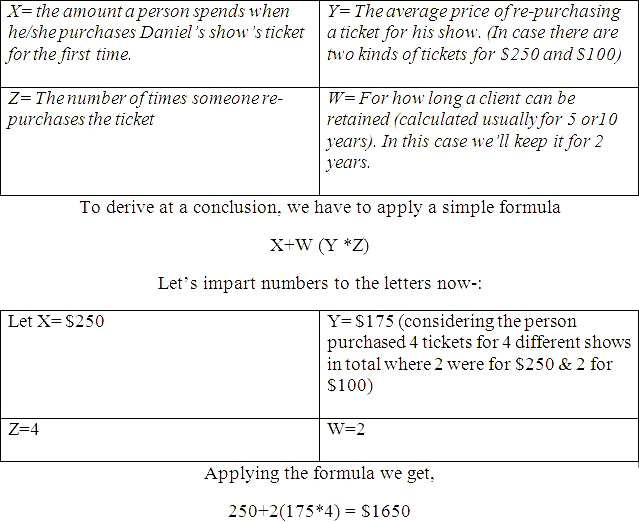 So, the lifetime value of a customer (audience member) for Daniel comes out to be $1650.

Which means (to entertain one person) as long as his market spend/branding expenditure remains under $1650, he makes a profit.

It shall at least give him a better idea than trying to read the faces of his audience in anticipation, disguised under humor.

And that’s not all.

If he follows his group of audience close enough down to specific individuals, Daniel could know which one of them becomes his regulars and should be paid more heed to.

And who knows classifications based on the demography of his steady audience may let him take more informed decisions about his future marketing spend.

For instance, if most of the lot is young working professionals in their early 30’s, then taking more measures to engage with them while operating under his calculated CLV, would be a good idea. 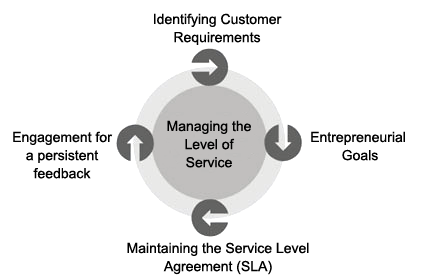 So, while most other entrepreneurs may treat CLV as their Bible, Daniel has the unique liberty to make a comment on someone leaving his show in the middle, by remarking – I’d try harder to keep you glued the next time around; just that I might invest lesser on reaching you via phone. Probably prefer an e-mail! Ciao. Have a Good Day.